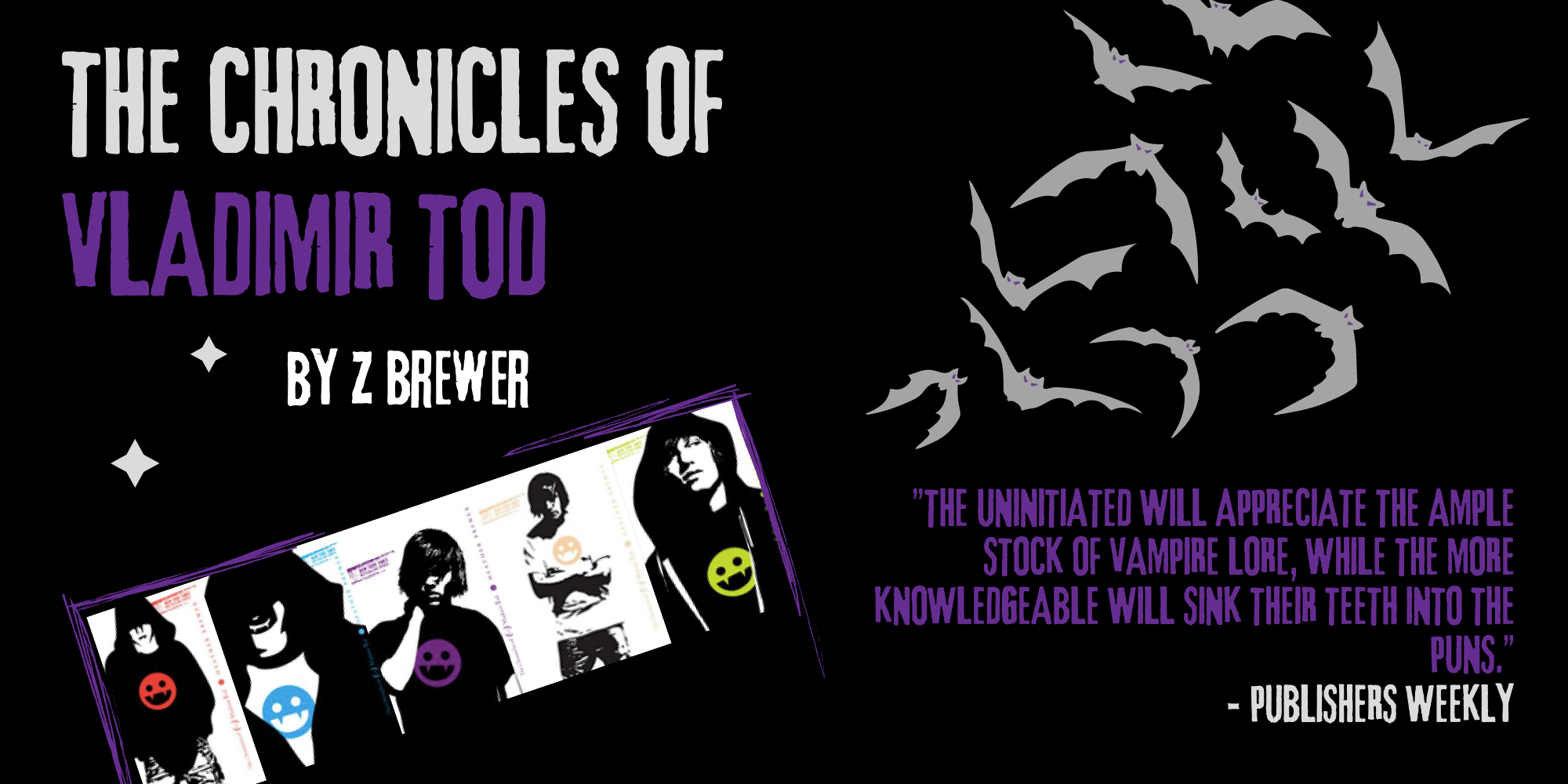 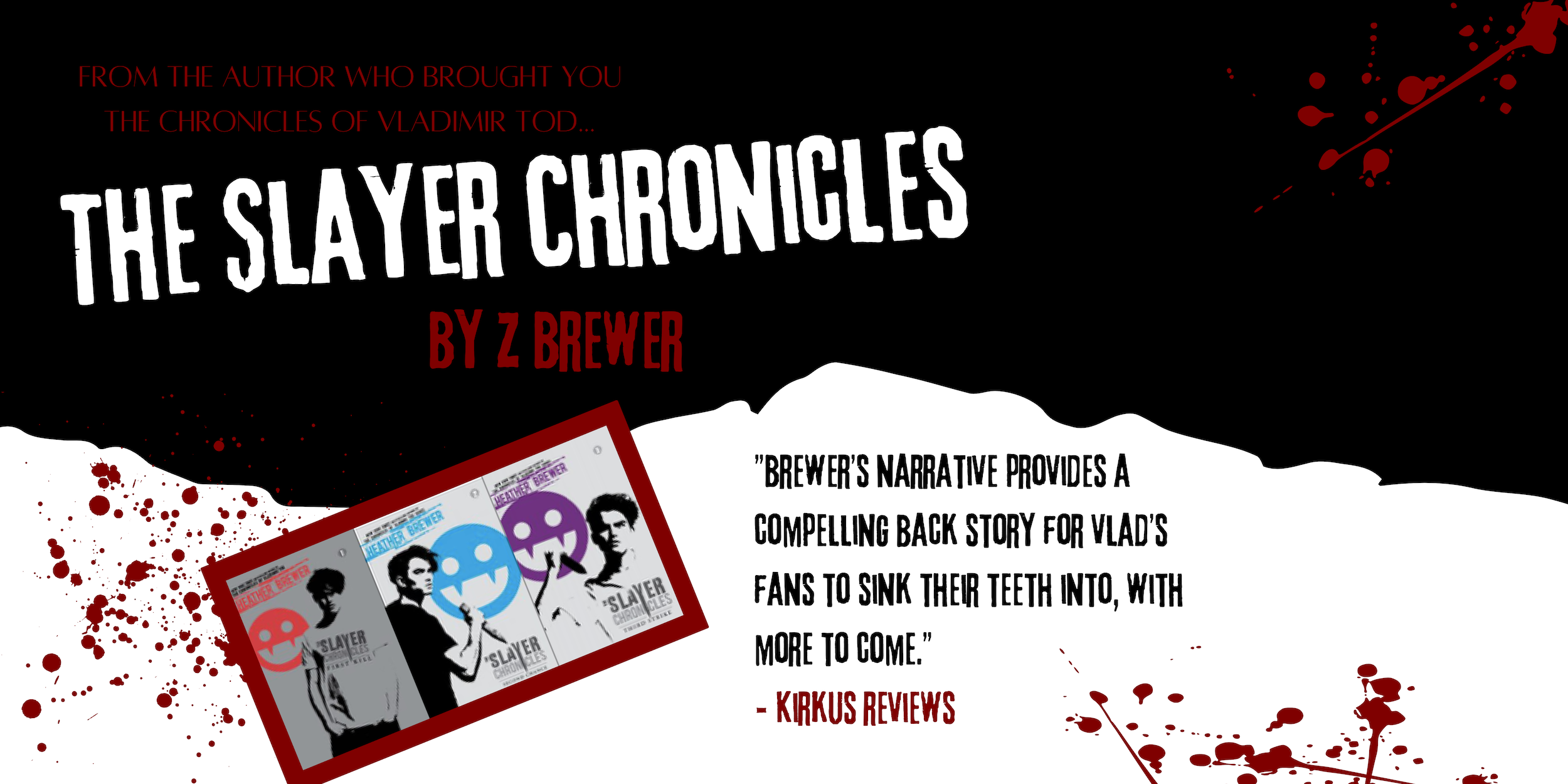 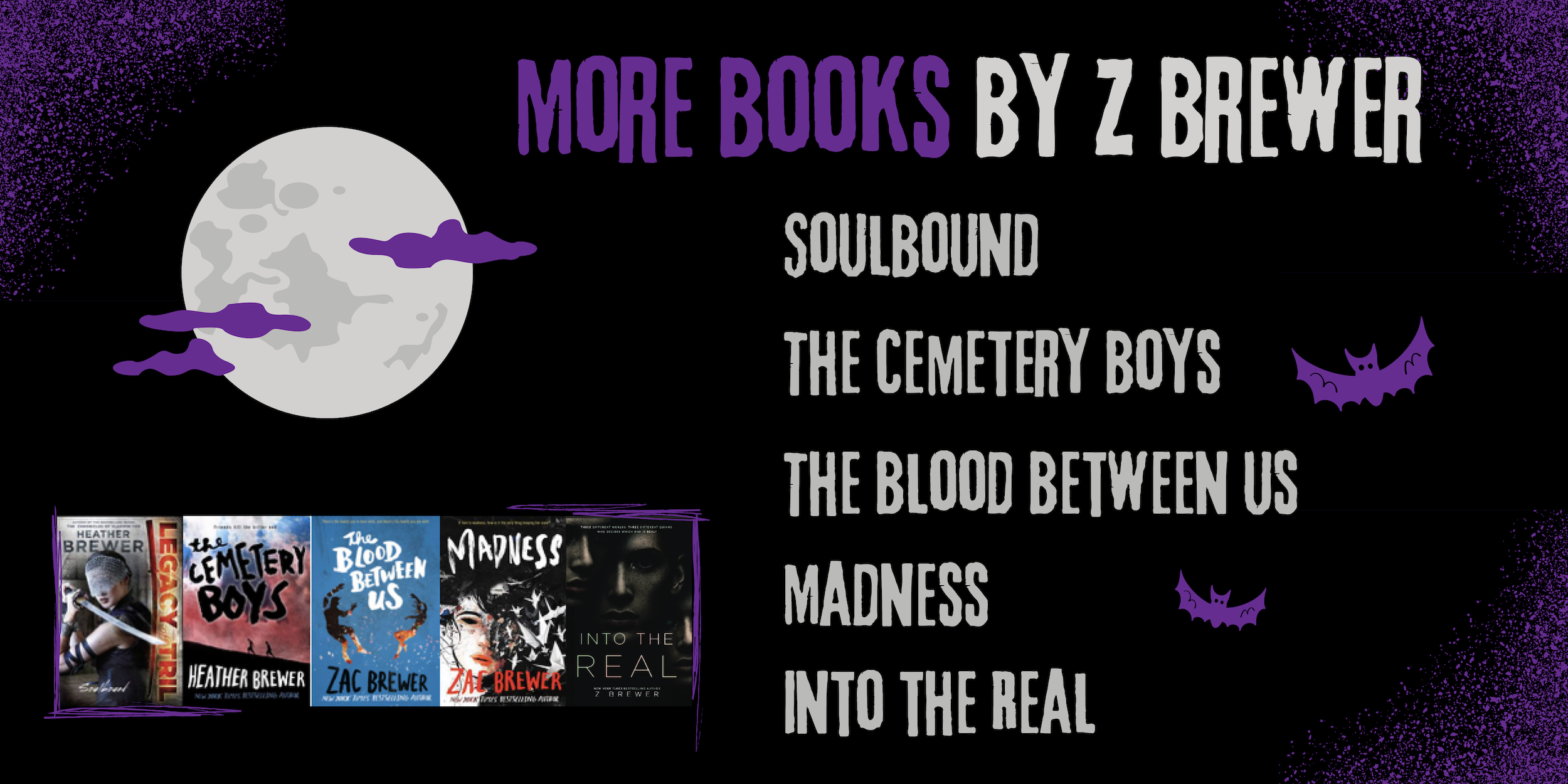 More on ‘Into the Real’!

My Next Book, INTO THE REAL!

The first Brume is a waking nightmare, overrun by literal monsters and cutthroat survivors. For Quinn, who is openly genderqueer, the only silver lining is their friendship with Lia—and the hope that there might still be a safe place somewhere else in the world.

The second Brume is a prison with no bars. Forced to “sort out” their sexuality with other teens at Camp Redemption, Quinn must also figure out why presenting as female has never felt quite right.

The third Brume is a warzone. For Quinn, who presents as male, leading the Resistance against an authoritarian government is hard, since even the Resistance might not accept them if they knew Quinn’s truth.