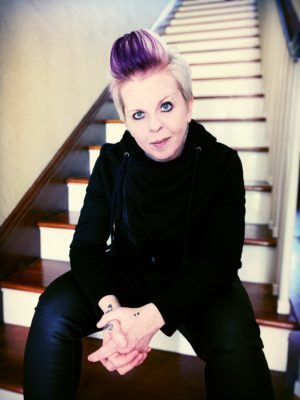 Z Brewer is the NYT bestselling author of The Chronicles of Vladimir Tod series, as well as The Slayer Chronicles series, Soulbound, The Cemetery Boys, The Blood Between Us, Madness, Into the Real, more short stories than they can recall, and served as the lead script writer on the upcoming video game, Grim Tranquility, for Poorly Timed Games. Their pronouns are they/them. When not making readers cry because they killed off a character they loved, Z is an anti-bullying and mental health advocate. Plus, they have awesome hair.

Z lives in Saint Louis, Missouri with a husband person, one child person, and three furry overlords that some people refer to as “cats”. 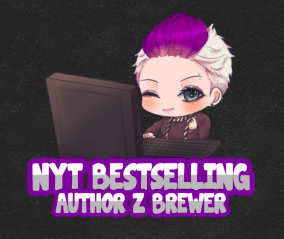 You can find them on Twitter. They also sometimes make a fool of themself on their YouTube channel and TikTok.